For the 3rd Annual Chili Cook-Off in the City of El Cajon, civic groups will also be joined by local culinary high school students. This year’s competition will be hosted at the Olaf Wieghorst Museum and will be sponsored by the City of El Cajon and East County’s Chamber of Commerce and will feature the following organizations:

Come join us and taste the different kinds of chili while also voting for your favorite one. Your votes will help to determine who brings home the People’s Choice Award and gives bragging rights to the winning department. We will also be voting for the best decorated booth so come show your support while enjoying your safety departments chili. 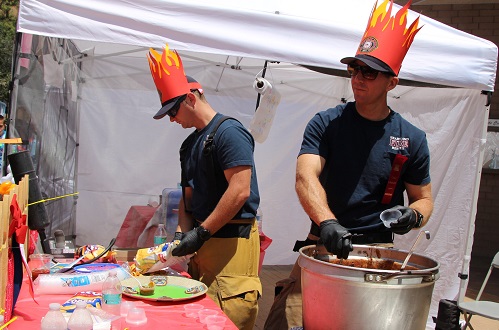 Chili Cook Off Hall of Fame 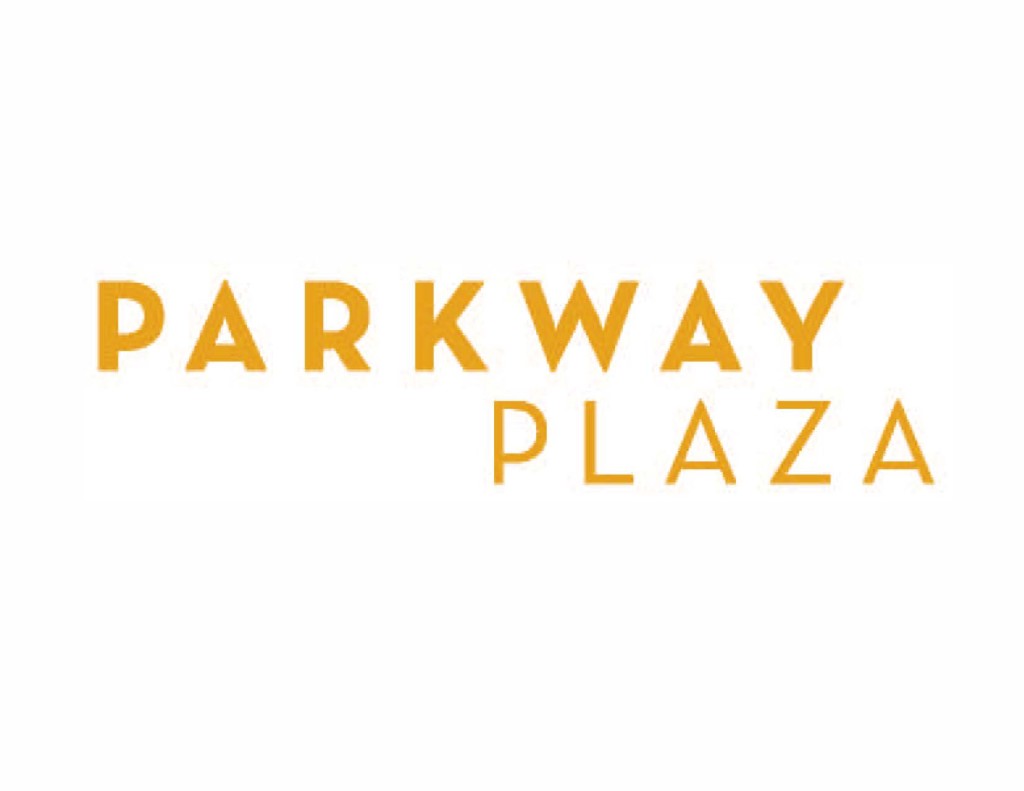 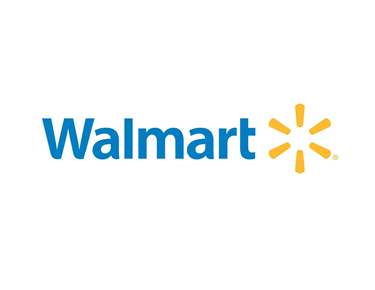